An Irish Start-up That Handles Online Payments, Conquering Tesla And Paypal, This Is The Story Of The Collison Brothers 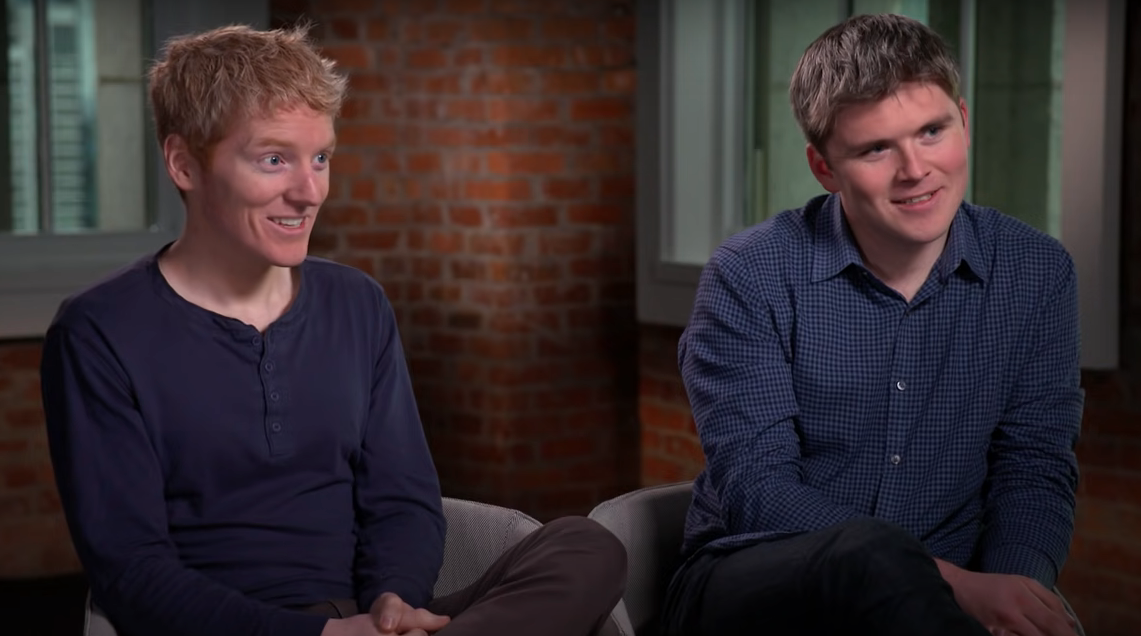 John and Patrick Collison built their fortunes piece by piece. Stripe, the online payments startup they founded, has already made itself noticed by big names like Elon Musk (Tesla) and Peter Thiel (Paypal) who have bet on their creation.

It all started in a small town in Ireland, where Patrick also continues to live with his family despite the incredible success.

But Stripe wasn’t the first company the brothers had formed. Their story tells us something incredible. It teaches us a great lesson that I will share with you at the end of their story.

They have managed to create a great company with incredible success. To do so they never stopped creating new projects. To learn and never stop growing, because that’s how Stripe was born.

In just five years they have achieved an unimaginable market value of 22 billion dollars. All thanks to sweat and ingenuity.

In addition to the courage to try. It is the first thing you learn when you want to try to conquer something: this happened to me also, today I am an almost millionaire Italian entrepreneur.

But, I’m not here to talk about me but about John and Patrick Collison.

They Developed Software Before Starting Stripe

When they were kids, John and Patrick loved to tinker with things and take them apart to see how they worked.

They also loved learning new technologies and trying to create designs using what they had learned.

“So it wasn’t a surprise when, as teenagers, they started their own software development company called Auctomatic.”

It was through this experience that they learned.

Both brothers were excellent students and achieved excellent grades in college.

Their start, however, was by developing websites for local businesses while they were still studying. Here’s how they made their first money and how they got into the job market.

Thanks to this experience, the two brothers decided that once they finished college they would launch a company together, based on their knowledge of technology and business. 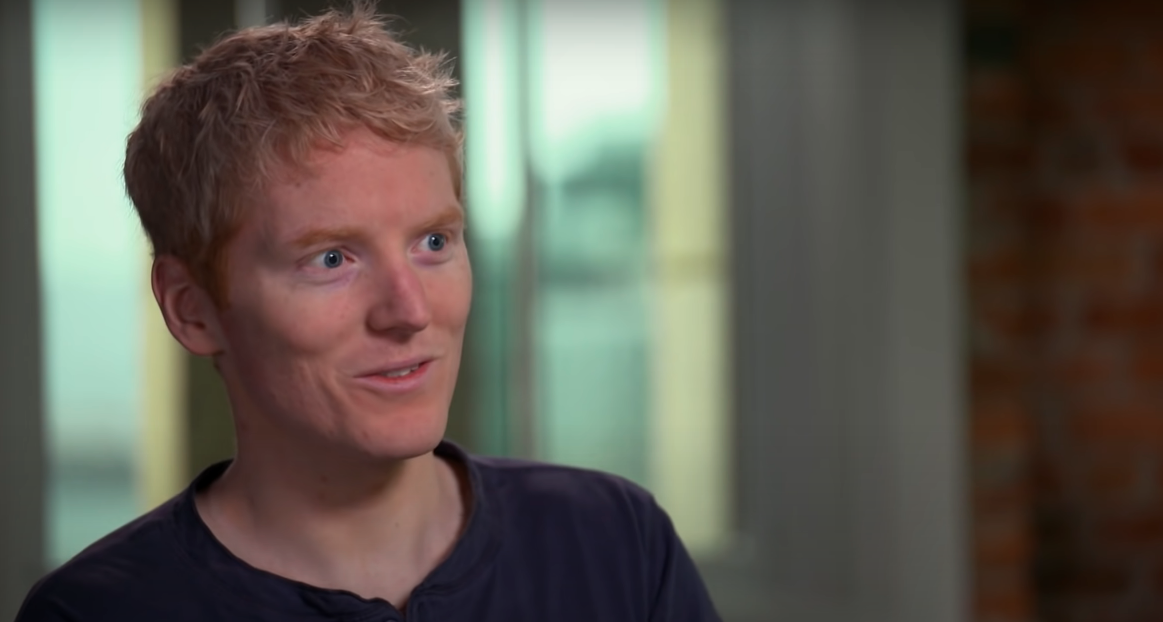 From A Small Five-Person Company To Venture Capitalist

In 2009, the Collison brothers founded Stripe. It was a small company with just five people: John, Patrick, their brother Luke (who isn’t involved with Stripe), and two college friends.

The original idea of the company was to make it easier for online businesses to accept payments. At the time, this process was quite complicated and required a lot of coding.

Stripe’s big breakthrough came when Elon Musk decided to invest in the startup. He saw its potential and believed in the team behind it.

Peter Thiel, the co-founder of Paypal and one of Silicon Valley’s most influential investors, followed the SpaceX visionary. So did other major venture capitalists.

Today, Stripe has more than 500 employees. 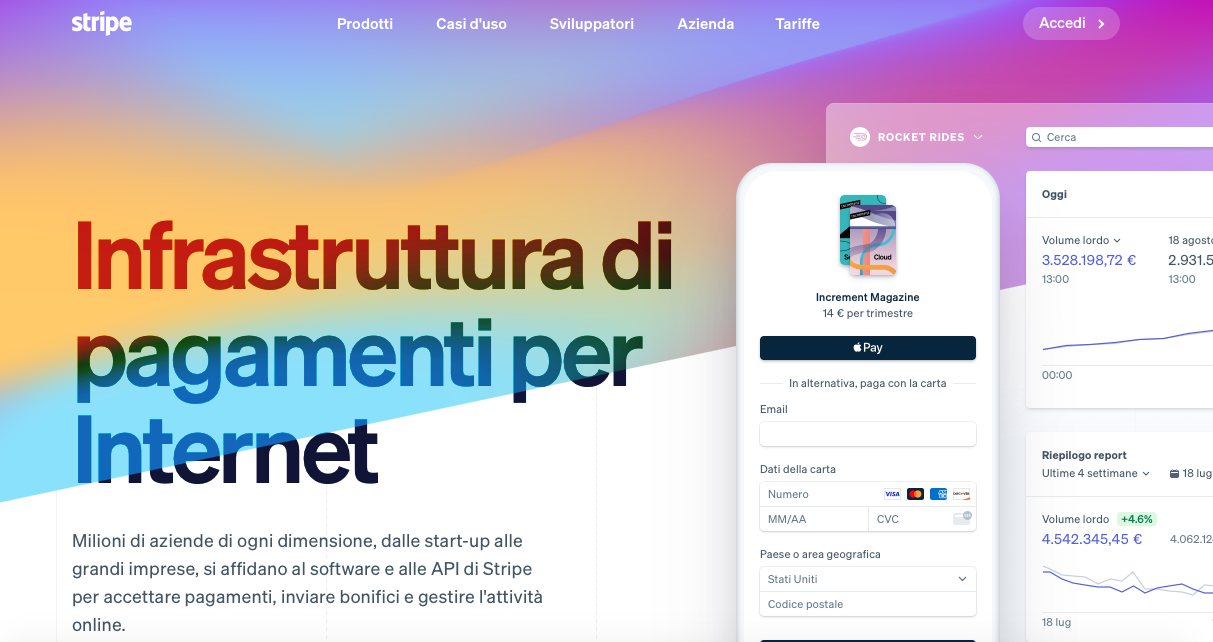 Stripe is a huge online payment system for credit cards. It is the engine of many large companies such as Facebook, Twitter, Uber, and Spotify.

It doesn’t stop there: Stripe has become one of the most important startups in Silicon Valley in just five years.

Every day they sign contracts with new clients who value their work so much that last year they received $450 million in revenue on their platform (which means more than $45 billion a year.)

Their success lies in the fact that it’s simple to use Stripe – just create an account from an application. Any business can do it without having to write complicated code or hire expensive developers

The user simply enters some basic information into the website where they want to make payments.

The Collison brothers’ idea of Stripe came about this way: instead of targeting customers, their customers on PayPal or another platform, they have created one that is easier for everyone.

Stripe has also opened its doors to developers who can use it in any project.

This is an important point because it means that other companies will not steal Stripe users, as happened with Uber and Lyft (who have taken control of many taxi drivers.)

Their main focus today is not only to continue growing but also to decentralize systems worldwide so that anyone can easily pay anywhere on all platforms. Without having to transfer money from bank account A to B. No one will be able to steal your data each time an online transaction is made.

Today, Patrick continues to live in his small village in Ireland, while John has moved south. 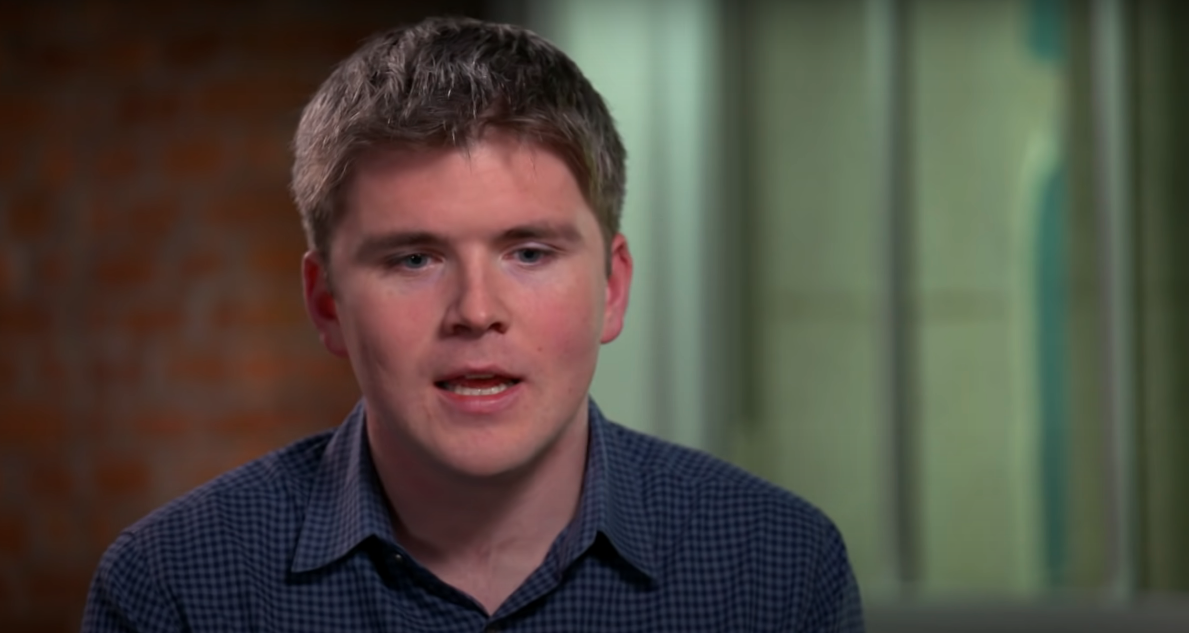 These Are Exceptional Results

The story of the two Irish brothers is a great example for everyone.

They come from a small village and had no connections in Silicon Valley. But they didn’t let this stop them.

Thanks to their persistence, Stripe has now become one of the most valuable companies in the world with billions of dollars in revenue every year.

Today, it offers its services through different payment methods: credit cards, debit, or bank accounts. Users can easily pay across all platforms without having to transfer money from one account to another.

John often travels the world, Patrick continues to live his simple life away from everything around him because he prefers to focus on what matters really: creating new products that help people.

With this attitude, they have overcome – especially Patrick – a thousand difficulties: always looking for new solutions to problems and never losing their focus. They never gave up, even though they faced many obstacles along the way

🎁 I have prepared an amazing free gift for you. Join my Telegram group and receive my free guide: How Androids and Technology Will Change Humanity and the Future of Society. Click on this link and get the guide now: t.me/sirnicknite