AI will be able to predict hurricanes 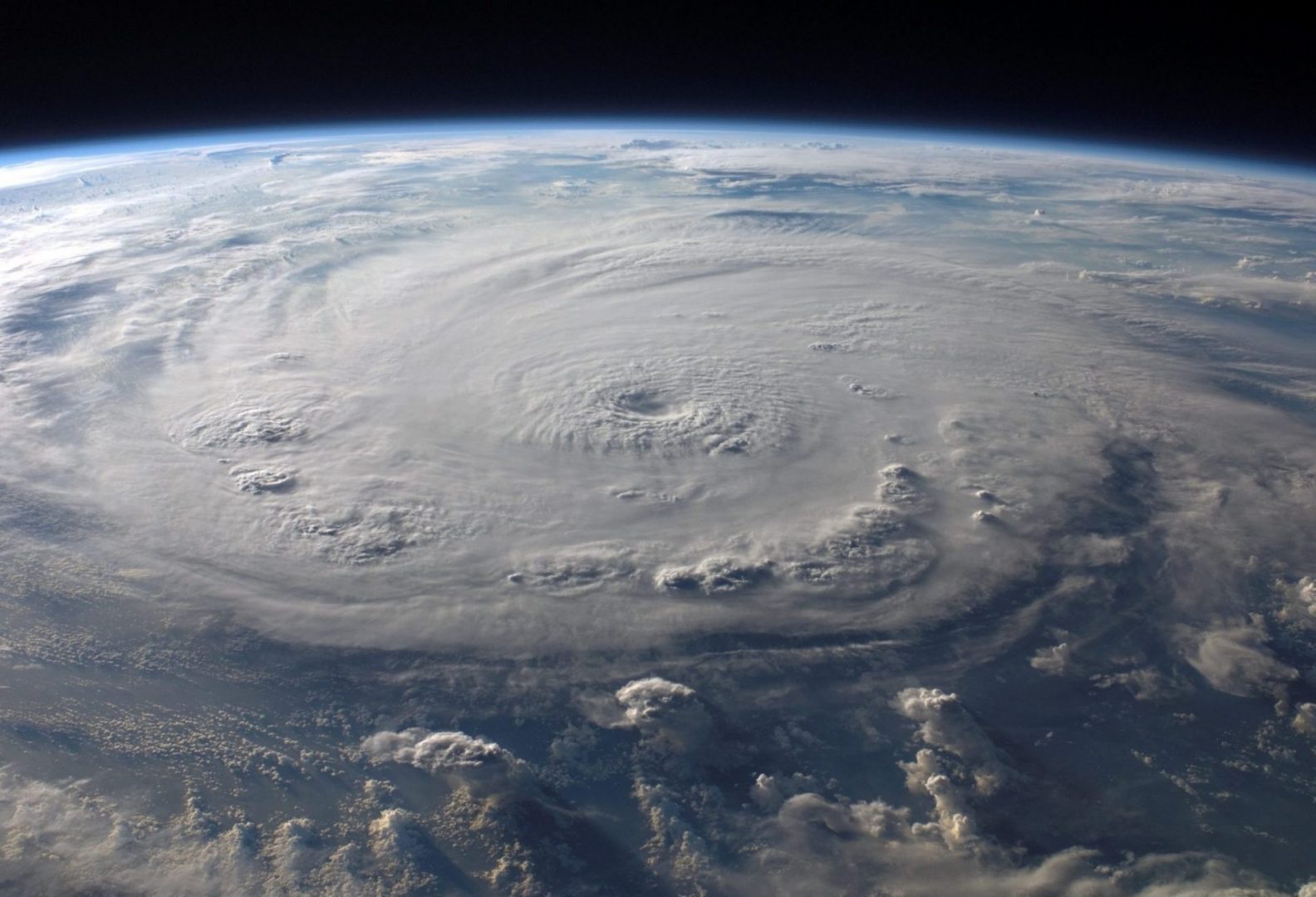 Hurricane monitoring is a fairly accurate science. Despite advances in technology, predicting when hurricanes will intensify has remained a major challenge until now.

It analyzes three key elements of hurricanes and uses them to predict whether they will rapidly strengthen or weaken 10 times more effectively than existing methods.

The AI model looked at data from more than 35 years of satellite images taken from the eye wall clouds directly surrounding the center of tropical cyclones.

It analyzed sea surface temperature, cloud thickness and wind speed intensity in these areas to determine which factors most influence the rapid intensification.

In short, detailed work that was manually done by scientists some time ago without the help of AI would not really be possible.

The data they used in real-time on the phenomena in progress could not be feasible by the human mind or by a brilliant team of experts.

There is only artificial intelligence that could help us today in this field. 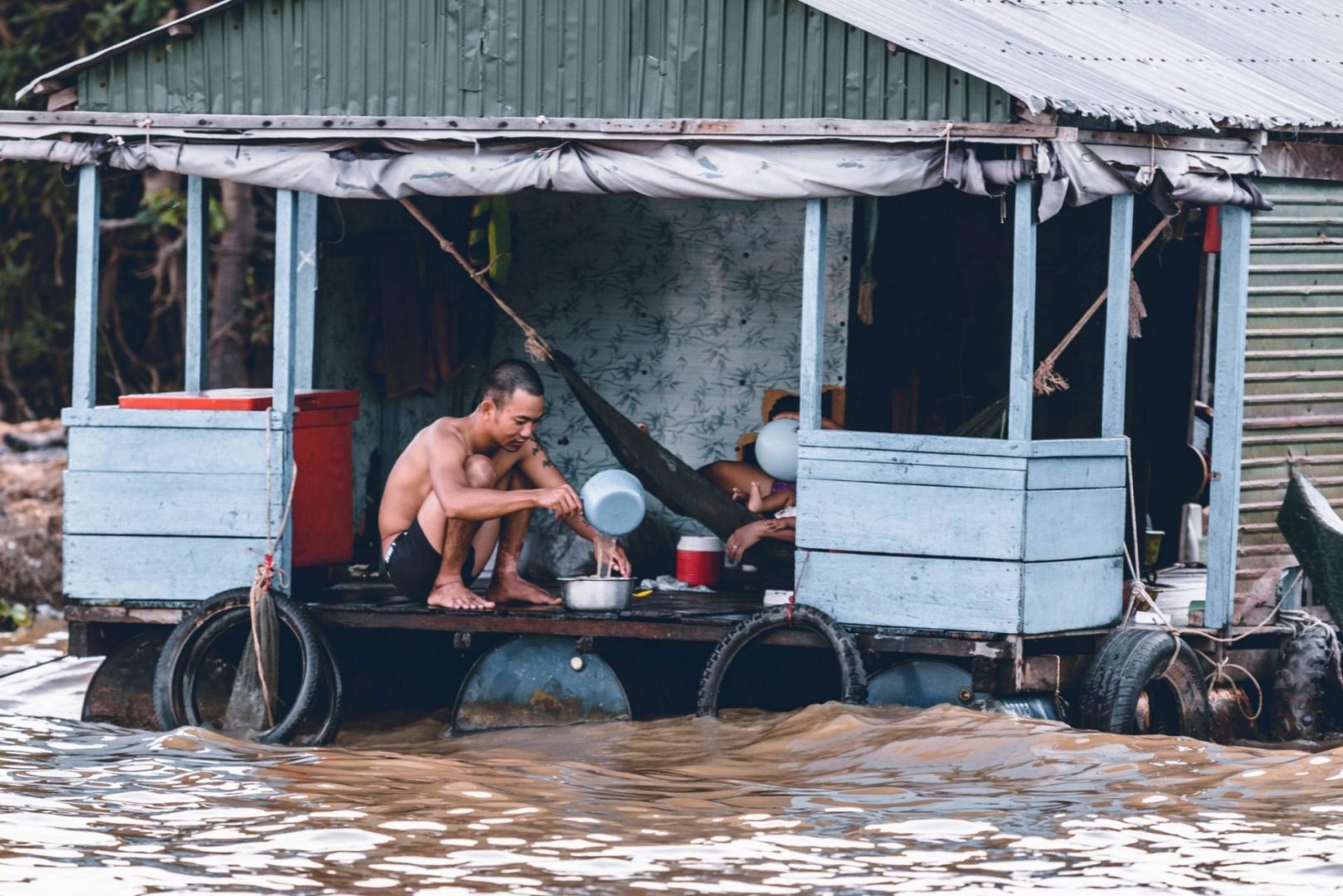 Researchers suggest their AI model could be a powerful tool for improving hurricane predictions and give people more time to prepare.

While it can’t help stop hurricanes from forming, as some have suggested, it could at least help us better predict when they’re coming.

So, if you live in an area prone to hurricanes or tropical storms, stay tuned – this new AI system may soon be making your life easier.

Here are the three decisive elements the algorithm uses to understand how the weather dynamics will change.

STRONG SIGNALS THAT WILL TELL AI THAT A HURRICANE IS SERIOUS:

1 – Heavy rain in the inner core of the storm

3 – Strong winds in the upper atmosphere that can help push the air down in the storm.

These three factors are decisive in the formation of a hurricane. If they are all present, then it is very likely that a hurricane will form soon.

If one of these factors is not present, the chances of a hurricane forming are much less.

The researchers used data from 35 years of satellite imagery to train their AI model. They examined more than 600 tropical cyclones during this period.

They then compared the results of their AI model to hurricane intensification predictions made by human meteorologists and found it was about 10 times more effective.

We now have foolproof guidance that helps us make our predictions in real-time. While it can’t prevent hurricanes from forming, it can at least warn us when they are coming so we can prepare accordingly. 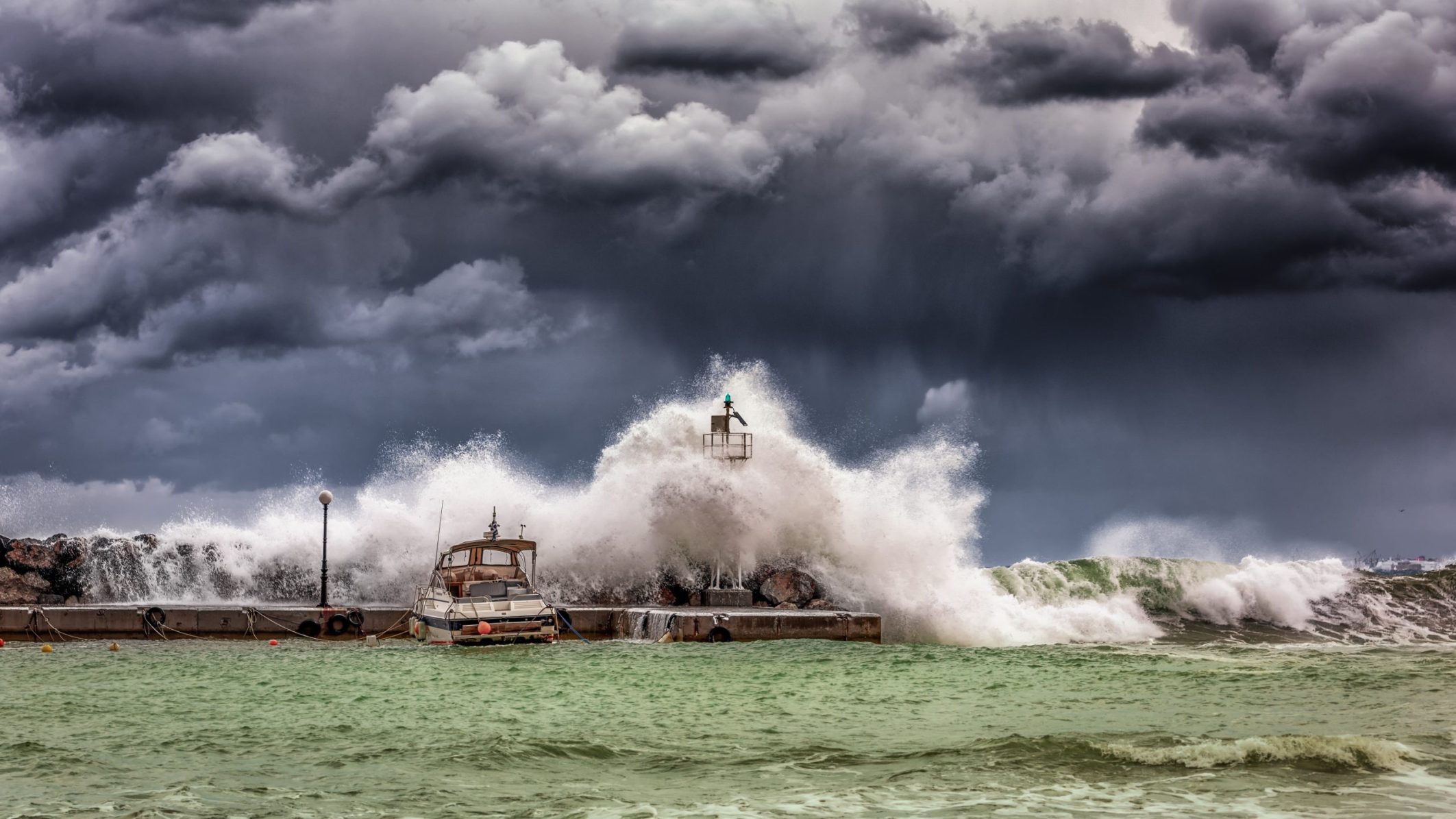 The researchers then used IBM Watson Studio to develop a model that considers all of these variables, in addition to those already employed by the National Hurricane Center, a US government agency that monitors severe tropical weather.

Then the experts trained the model to determine when a hurricane would rapidly intensify in the storms that swept across the United States between 1998 and 2008.

What happens if wind speeds go up 35 mph or more in 24 hours.

Then they evaluated it on a separate series of storms that hit the country from 2009 to 2014.

Finally, they compared the projections of the system with that employed by the National Hurricane Center for this group of hurricanes.

The model would have a 60% better chance of predicting hurricane winds to increase by at least 35 mph in 24 hours, according to the team.

However, winds must reach at least 40 mph for these events to be detected.

Researchers are currently carrying out storm tests during the 2017 hurricane season.

If this is successful, it could help reduce the number of lives and property lost in future tropical cyclones, while minimizing the damage caused by these storms.

WHY ARE CURRENT MODELS LIMITED TO FORECAST?

Current models for predicting hurricane intensity are limited in part because they rely heavily on historical and statistical data, which tends to be less reliable when dealing with rare or extreme events.

Furthermore, these models do not always take into account all the complex meteorological factors that influence hurricanes, such as the interactions between wind speeds, ocean temperatures, atmospheric pressure, and other factors.

To address these limitations, researchers have begun to develop new machine learning models that can analyze satellite data to better understand the internal dynamics of tropical cyclones.

These models use advanced algorithms to quickly process huge amounts of data and accurately predict how intense a storm could become based on a variety of environmental factors.

While it remains to be seen how effective this AI model will ultimately be in predicting hurricanes, the new study indicates that AI could be a powerful tool to help us better understand and prepare for these dangerous storms.

HOW MANY VICTIMS AND HOW MUCH ECONOMIC DAMAGE IS DONE YEARLY 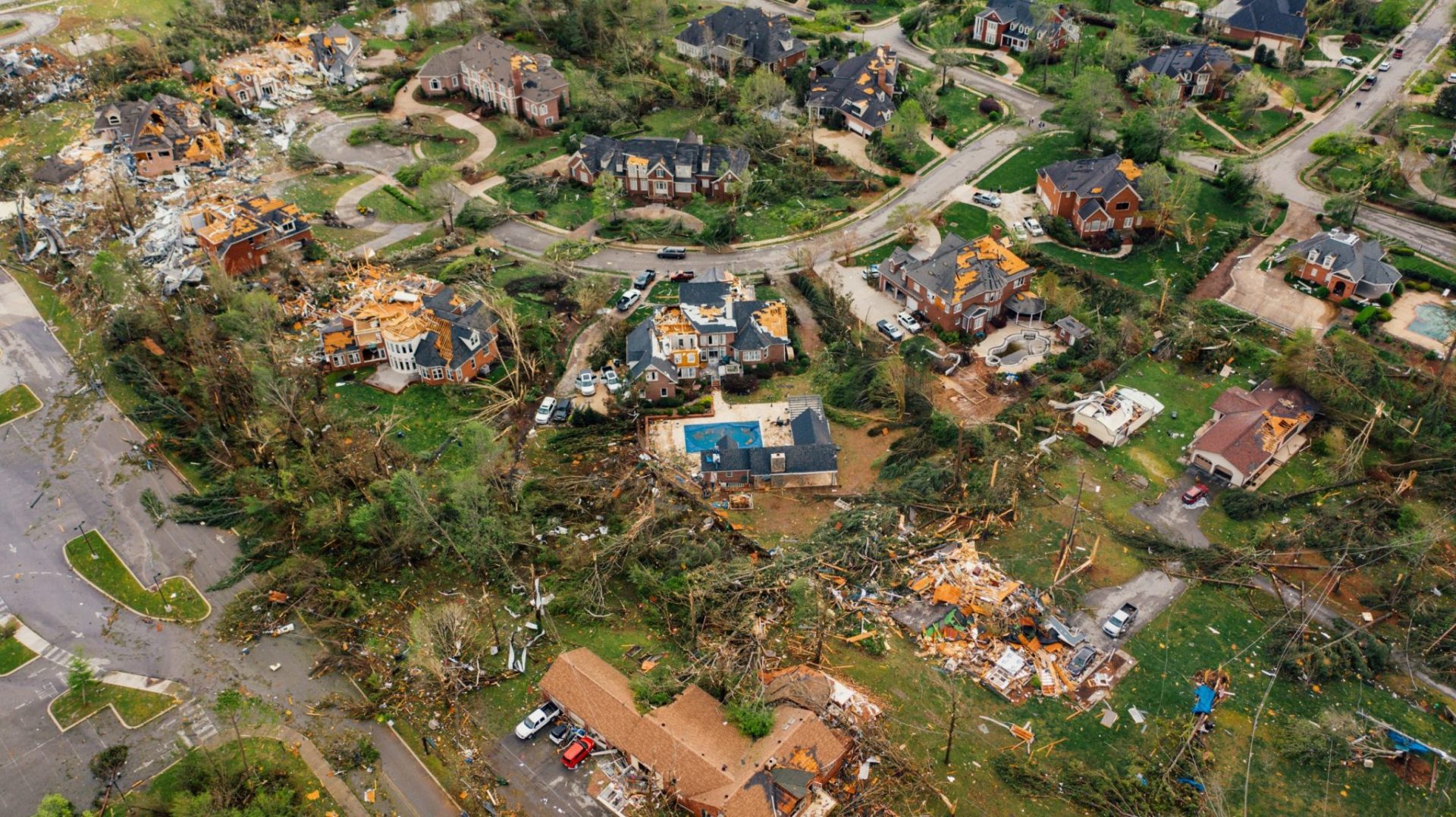 While we have made great strides in our ability to predict where these storms will go, we have not been as successful in predicting how strong they will be when they land.

This is because it is difficult to know what is going on inside a hurricane.

But we’re getting close.

I wanted to share this study because I find it really interesting. Technology is a field in which I am very informed and I also want to inform others

Meanwhile, I introduce myself: I am an Italian entrepreneur who is almost a millionaire.