A Piece Of Moon Has Detached And Is Approaching Earth 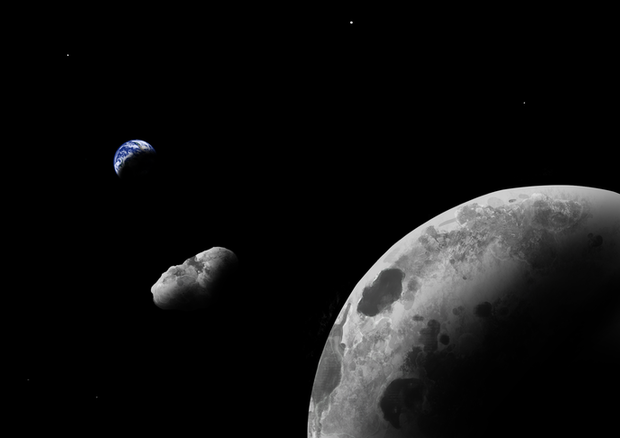 It seems that the problems in space are more important problems than those on Earth. Let’s see … this concerns a very small asteroid that revolves around the Earth and the Sun: first of all, it could be a lost fragment of the Moon; second, it could become dangerous for us.

This piece of rock is called Kamo`oalewa. It is a Hawaiian song: it refers to the wobbly celestial bodies.

The rock that astronomers unearthed in space immediately seemed unusual. It did not match any asteroid that space experts were familiar with.

In fact, it is a quasi-satellite: it orbits the Earth and the Sun and has a very particular orbit. The rock had a reflected light pattern like the one the astronauts had brought down to Earth from the Moon.

So the scientists deduced that it was a lunar fragment.

A fragment that has been defined as Shy: it does not come closer than 14 million kilometers from Earth and often hides in the shadows. The mysterious thing is it will not remain in this orbit…that’s frightening!

It showed up 500 years ago, and in the next 300 years, its orbit is bound to change. This is what the experts theorize. They also explained that it is not the only fragment that is up there in space and could change orbit. But, they probably all come from the same place …

WHO DISCOVERED IT AND WHY IS IT HIDING?

It has a diameter of 40 meters and could have detached from the Moon following a violent impact of our satellite with an asteroid.

That is, imagine you are throwing a stone that you can hold in one hand, into a much larger boulder. From this impact, splinters will certainly detach from the largest boulder.

Here, these splinters are the asteroid we are talking about.

The discovery was published in the journal Nature Communications Earth and Environment. Thanks to research led by the University of Arizona ”.

The sighting in space is coming in 2016 from the Pan-STARRS observatory in Hawaii. This is also the reason for the name that has been attributed to it.

Today it is considered the smallest, closest, and most stable asteroid of the Earth’s ‘quasi-satellites’.

They are celestial bodies that orbit both around our planet and around the Sun at the same time.

“Kamo`oalewa, however, cannot always be observed from the Earth. Only in April and with enormous difficulties. Because of its strange orbit”.

In fact, it is not as bright as the Moon. You know when it almost lights up because it’s full? And we all feel so romantic, looking at this huge sphere that looks at us at night…

The moon rock is 4 million times weaker than that of the faintest star that can see by the human eye in a dark sky.

To study it, the researchers used one of the most powerful telescopes in the world: the Large Binocular Telescope (Lbt) located in Arizona.

ASTRONOMERS HAVE SO MANY DOUBTS 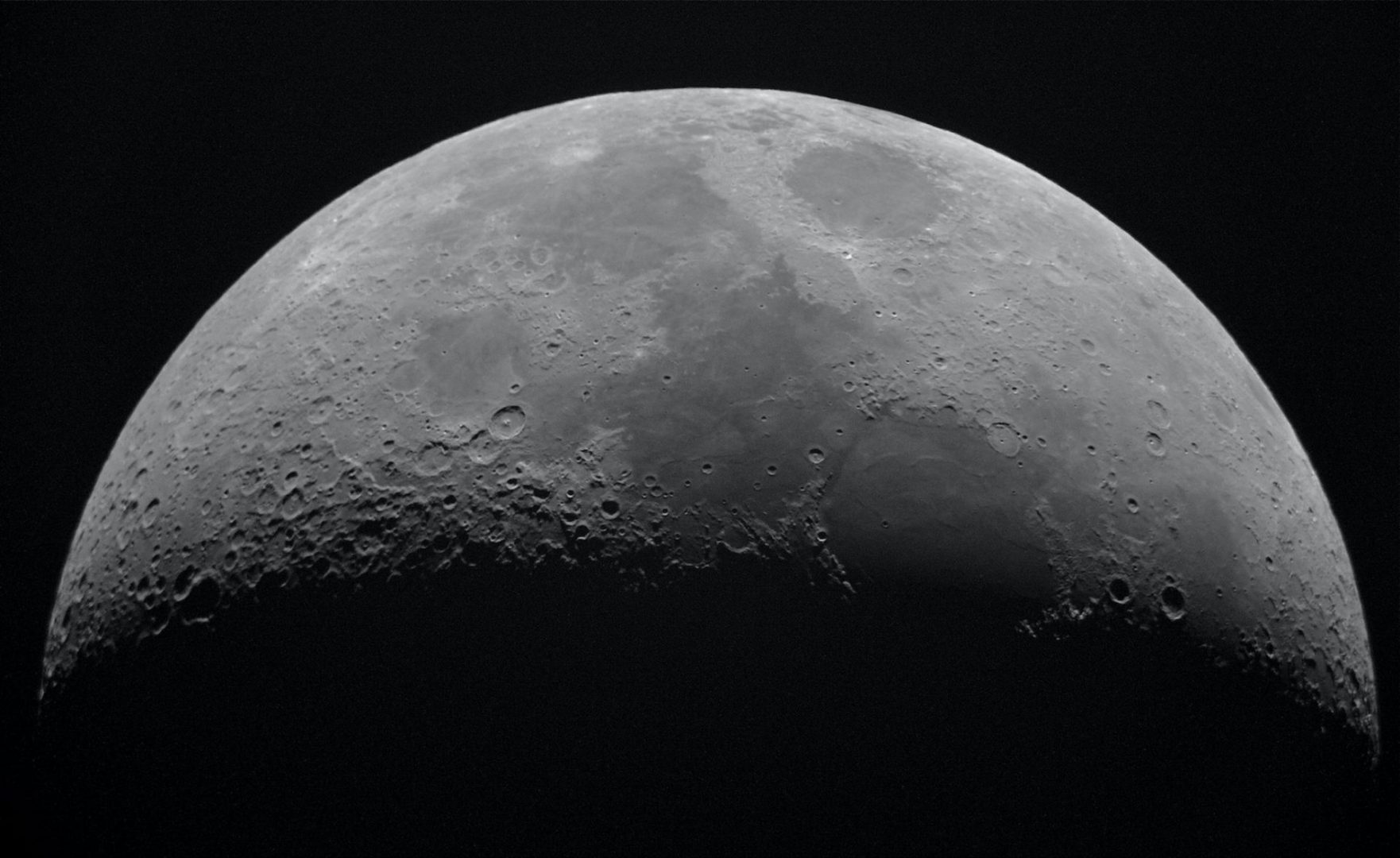 How did scientists deduce that species of the near-earth asteroid was from the moon?

It was not easy and there are still doubts. Because they certainly weren’t able to go close to it to tear off a piece.

They used that powerful telescope which was able to observe the spectrum of light reflected off the surface of the asteroid. They collected data and …

“The composition of Kamo`oalewa was found to be very similar to that of the lunar rock samples brought back to Earth by the Apollo missions.”

In 2019, the Chinese space agency CNSA announced the start of a robotic mission with the aim of reaching Kamo`oalewa in 2024 and taking a sample to be brought back to Earth.

The mission called ZhengHe should then continue towards a second more ambitious goal: to collect a fragment of a comet.

Until there is this counter-proof there will be no absolute certainty of what the astronomers are saying.

This fragment has gone the way its mother, the Moon, did: one theory says that our satellite was a wandering body for our universe and as soon as it met the Earth it was attracted and began to circle around it.

The Apollo missions brought ⅓ of a ton of earth and rock from the lunar surface: they showed us that the Moon made up the same materials as our planet.

This shows that they have a very similar past. So this leads to the deduction of another theory as well. That is, the Moon was created by a collision between the Earth and Mars.

This remains a mystery for now, as is this 40-meter fragment that revolves as it wants around the earth and the sun.

A rock that has gone rogue because it has a dancing orbit that changes over the years. What will happen in the next 300 years?

KAMO`OALEWA: IS IT A DANGER?

The orbit can also be considered a clue that it is a piece of the Moon. It is very similar to that of the Earth but is a little more inclined.

“It doesn’t seem to follow the orbits that characterize other near-Earth asteroids very much.”

This was explained by Renu Malhotra, professor of planetary sciences who participated in the study.

However, the reasons why this piece of the Moon as big as a building has come off remains unknown. Especially if there are other fragments that detach from our main satellite.

You know, it’s not so nice to have some crazy splinters around us: Knowing what they do today but not what they will do tomorrow.

It’s a bit like a car in the reverse lane to yours starting to skid because the driver is drunk. Well, you won’t really know what will happen …

This is the same question the astronomers who continue to observe (once a year), have about this new satellite. I’m waiting until they go and collect some samples.