A 10 Billion Telescope Will Reveal The Oldest Mysteries Of Our Universe. 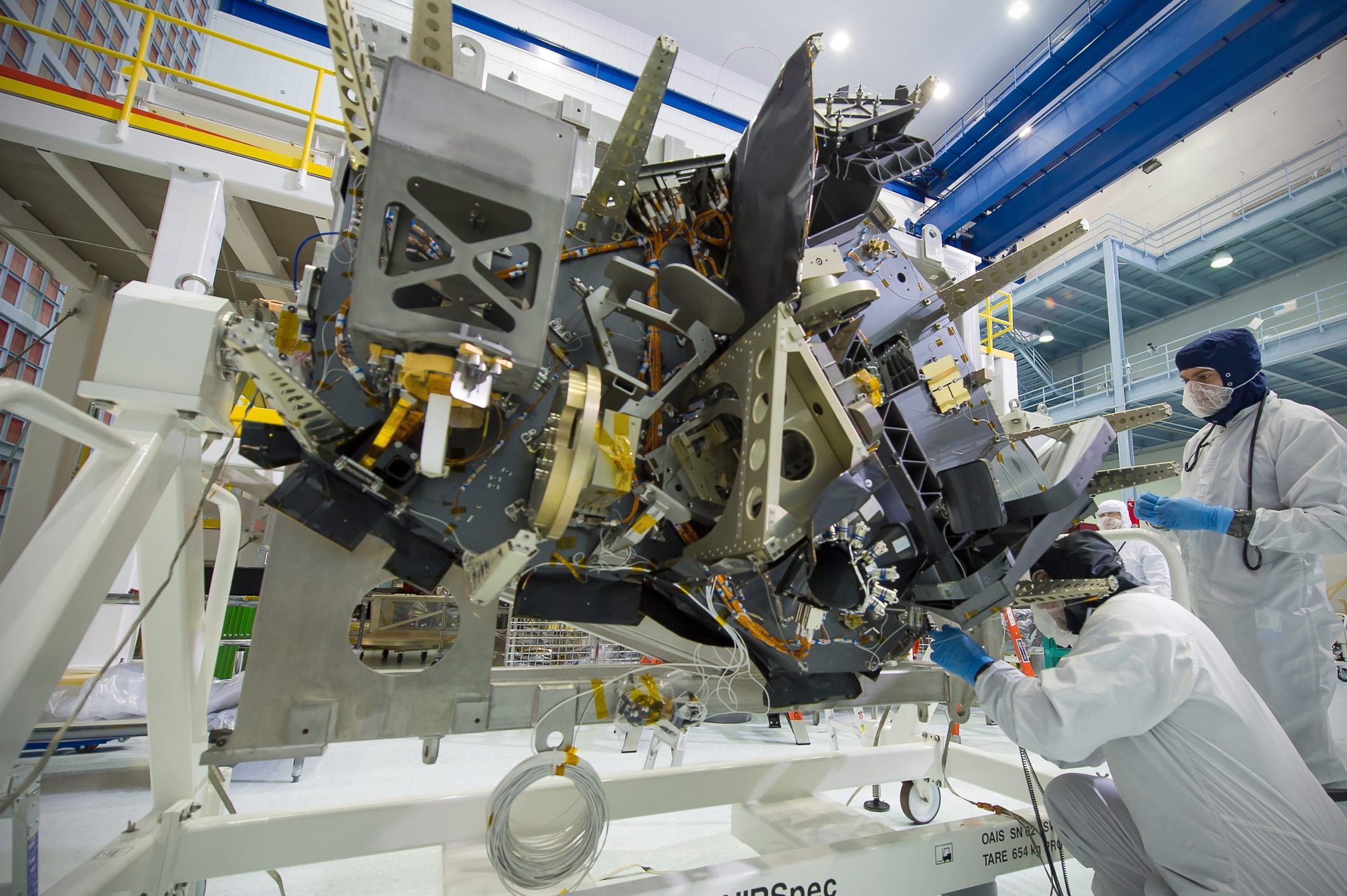 Do you know when the first telescope was invented? It was the early 1600s, in Holland, and it was invented by Galileo Galilei who became famous for his experiments. What is happening today with NASA and the Webb Telescope is something equally sensational and historic.

The James Webb Telescope is a NASA space telescope launched in 2021. It is a high-tech instrument, the largest and most powerful ever made, capable of gathering light over 1,000 billion years ago.

Do you think it will help us understand the first moments of the universe better and to discover new forms of life in space?

The telescope was built by Northrop Grumman and was named after James E. Webb, the NASA administrator during the Apollo mission.

The telescope weighs around 6 tons and is around 20 meters high, so it is much larger than the famous Hubble Telescope.

WE WILL SEE OLD IMAGES FROM BILLION YEARS AGO 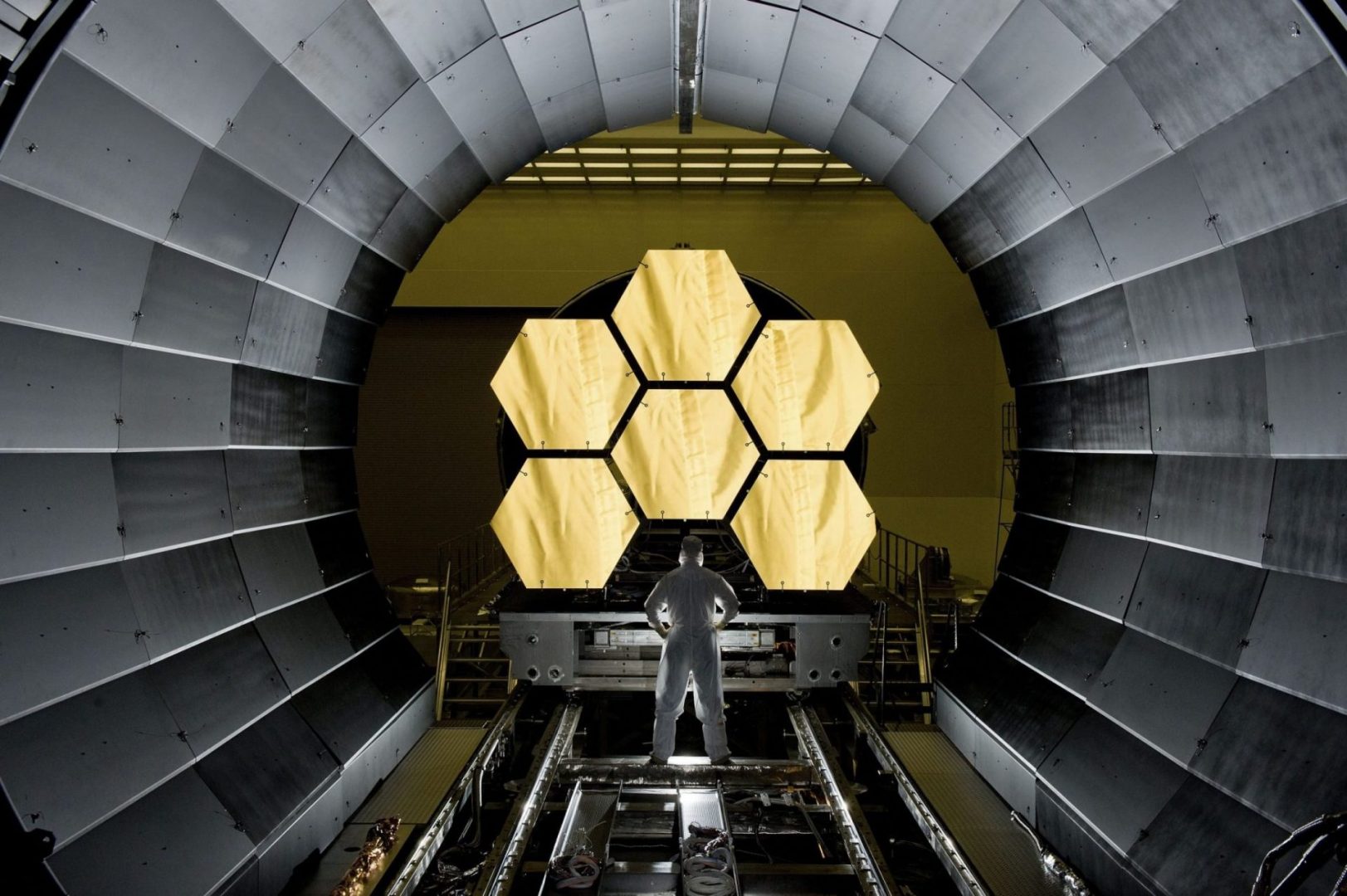 The main lens of the Webb Telescope is made up of 18 circular mirrors that are capable of collecting 1000 times more light than what the Hubble telescope can collect.

This instrument is capable of seeing over 13.5 billion years ago when the universe was only 1% of its current age.

If by any chance you did, don’t get confused. It’s not like this telescope goes back in time. It is certainly not the car of the future, Emmett “Doc” Brown’s DeLorean.

The fact is that it sees so far that older images of the universe reach us. To give you an example: when we look at the Moon we see it, not as it is at that exact moment, but as it was 1 second before. The sun as it was 8 minutes ago.

The James Webb Telescope will be used to study stars and galaxies that are millions of light-years away. Gives us a better understanding of the nature of dark matter, and discover new Earth-like planets.

This is an incredible project, which will allow us to look at the Universe in a completely new way and discover things we never imagined.

WHAT DO SCIENTISTS EXPECT? 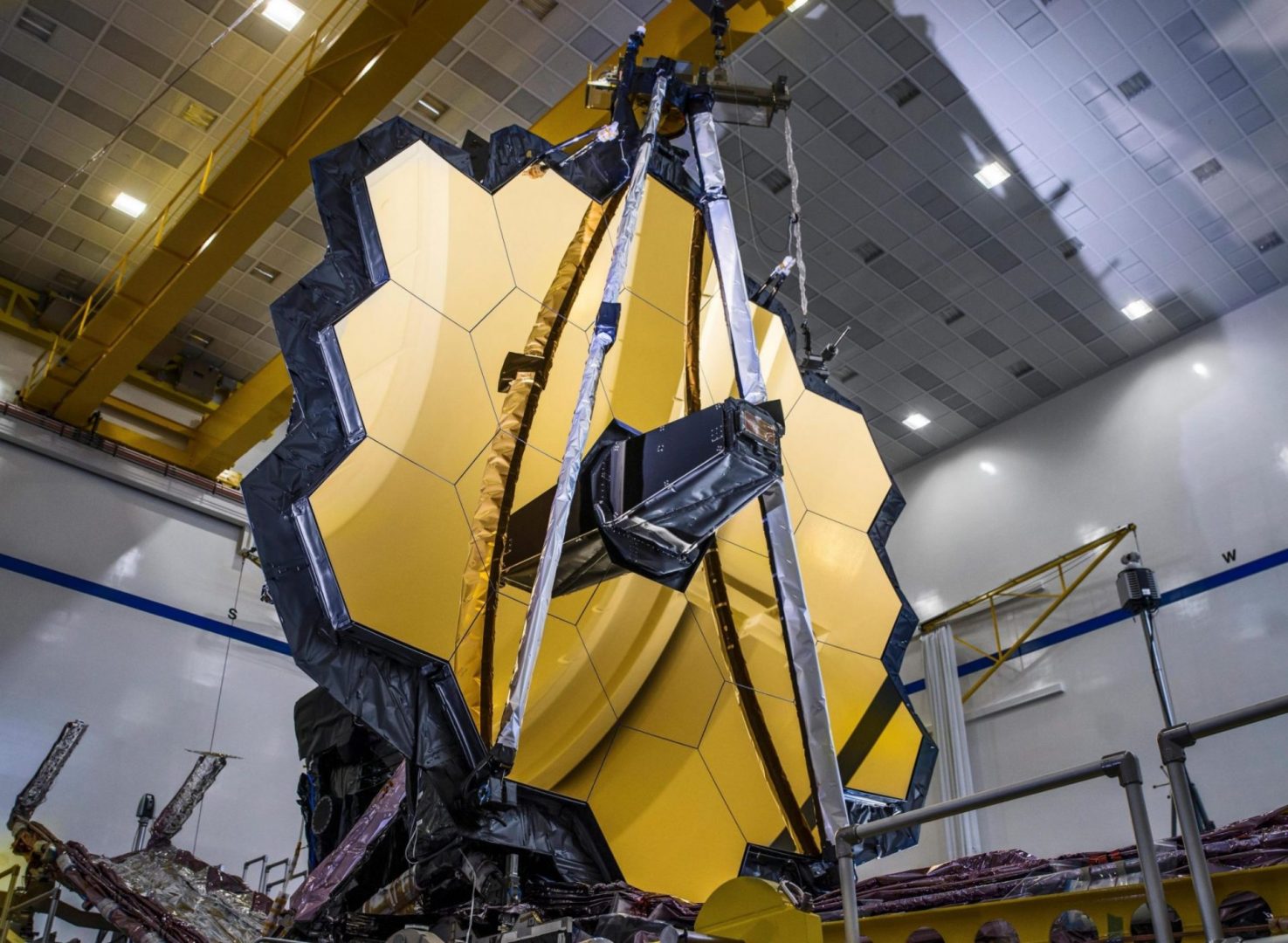 Expectations are very high and all eyes are on this extraordinary telescope.

Scientists hope that this tool will be able to provide new information on the nature of dark matter, the evolution of galaxies and the first moments of the Universe.

They hope to discover new Earth-like planets and to understand the possibility of extraterrestrial life better.

In short, it is a truly ambitious project that will allow us to take a leap forward in our knowledge of the Universe.

“The Webb telescope will give us an unprecedented view of the Universe, with the possibility of making discoveries that we cannot even imagine today.”

This was explained by John Mather, Nobel Prize in Physics and chief designer of the Webb Telescope

“The Webb telescope will be the most powerful instrument ever made to explore the Universe. It will be able to see things that no other telescope has been able to see before.”

James Webb of NASA which is currently 1.2 million kilometers from Earth. It will shoot from the sky, not from the mainland as we have done other times to observe the alleged black holes.

As I said it is made up of 18 lenses, each of which collects a fragment of the photo, then they are superimposed together.

This is what happened until the moment the first partial image was made public by NASA:

The images (54 gigabytes of raw data in total collected in 25 hours starting February 2tnd) were then “stitched” together to obtain a huge one of over 2 billion pixels.

What was released by NASA is therefore only a portion. This also served as a fundamental tool to align the mirrors to the micrometer, to obtain unprecedented images of the universe starting from the summer.

The first full photo is expected on July 12, and there is great enthusiasm on the web.

A NEW DECADE OF EXCITING SCIENCE

On December 25th, the telescope was launched into the air and successfully separated from the Ariane 5 rocket about 26 minutes into the voyage.

Meanwhile, NASA tweeted that “an exciting new decade of science has begun. James Webb’s mission will change our understanding of space as we know it.”

To understand how epochal this telescope is three facts need citing:

It took about three decades to build.

It was worked on by over a thousand people .

Universities have competed to participate in this project to get the data from the telescope.

There have been over a thousand proposals presented by scientists from all over the world in response to the call opened by NASA.

Of these, 286 have been selected. Each university, or institution that has submitted valid projects, will have 21 hours of observations at its disposal that can be used to study the primordial life of three galaxies.

The telescope costs around 10 billion euros, and an hour of observation around 230,000 euros.

“We would like to understand how the formation of stars began within these first galaxies and what the effects are on the galaxy itself from the radiation the stars produced inside it.”

This is what Andrea Ferrara, full professor of Astronomy and Astrophysics of the Science Class of the Scuola Normale in Italy, a university that has been selected, said.

“In short, we may perhaps be able to reveal some secrets regarding how the environment surrounding galaxies in the early universe was. We expect many surprises because we have never seen these realities before.”

Be sure to pay attention to the professor’s last statement:

“It’s like looking for the ancestor of man; we want to explore the universe at its origins.”

As we try to understand where we come from.

Where does this energy come from that generates everything we see around us.

The universe is a great mystery and we hope the Webb Telescope will help us understand it better.

1. If you want to find out the latest news and news on technology and health technology. And if you want to discover some curiosities about the tech world that almost no one knows, subscribe to my Twitter: https://twitter.com/SirNickNite 2: With my team we are creating the first project that combines technology and AI. To empower man. And we are also designing an advanced watch that can preserve your health. Watch the news here: sybershel.com

3: Join my Telegram Group and receive the free guide: What will the Society of the Future be like and how Androids and Technology Will Change Humanity. here and get the free guide now: t.me/sirnicknite