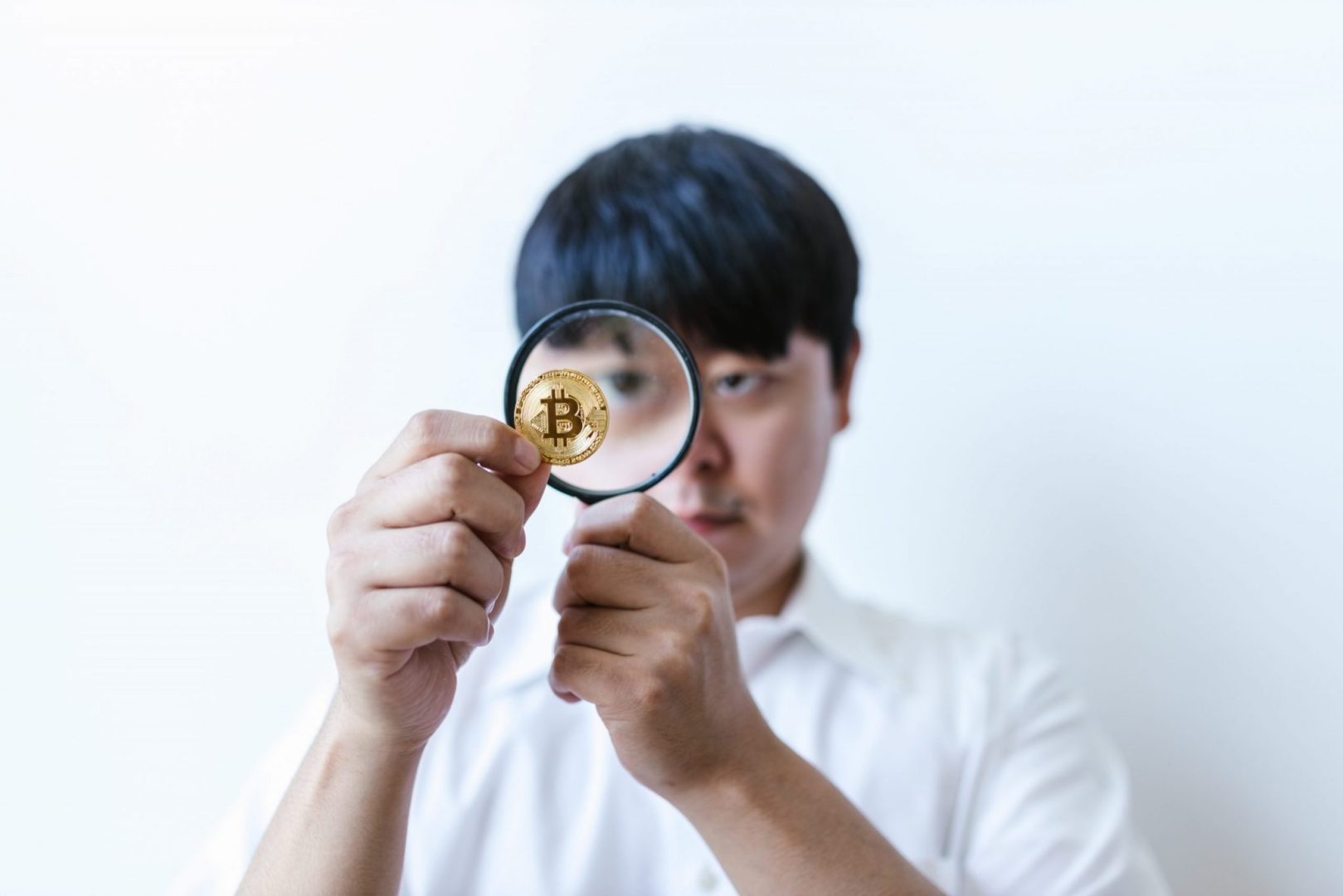 Michael Saylor, CEO of Microstrategy and also the largest investor in BTC in the world, is convinced that by the end of the year, Bitcoin will reach the value of 200 thousand dollars.

I am not as confident as he is: it will be a difficult year for the world economy. However, I have identified some hidden reasons (with a little careful glance) why the most famous crypto will be pushed by the system towards a price increase.

Saylor is very sure that in the future it could also be worth 1 million dollars. I do not rule it out, and I have nothing against those who have bought quite a few Bitcoin coins and now have decided to stay from the balcony of the window to

However, making such claims is very risky. There are no elements to justify and as a basis for certain predictions.

Instead, if you look at Bitcoin with a magnifying glass they are there.

The first reason why the system will inflate the price is the regulation process.

It will be an implicit reaction. By regulating it, it will assume an institutional value equal to the Euro or the Dollar. As a result, more and more countries will use it.

So governments will try to get their hands on it, with regulations and restrictions. As a consequence they will make Bitcoin even stronger, more stable, and with an ever-higher price.

Let’s not forget that some countries like Belarus or Venezuela have already approved it as a currency. As well as many cities.

But after the ok to its circulation, a move by the government is expected (as in Europe or the United States) to establish clear rules for its use.

2. THE END OF BITCOIN CORE 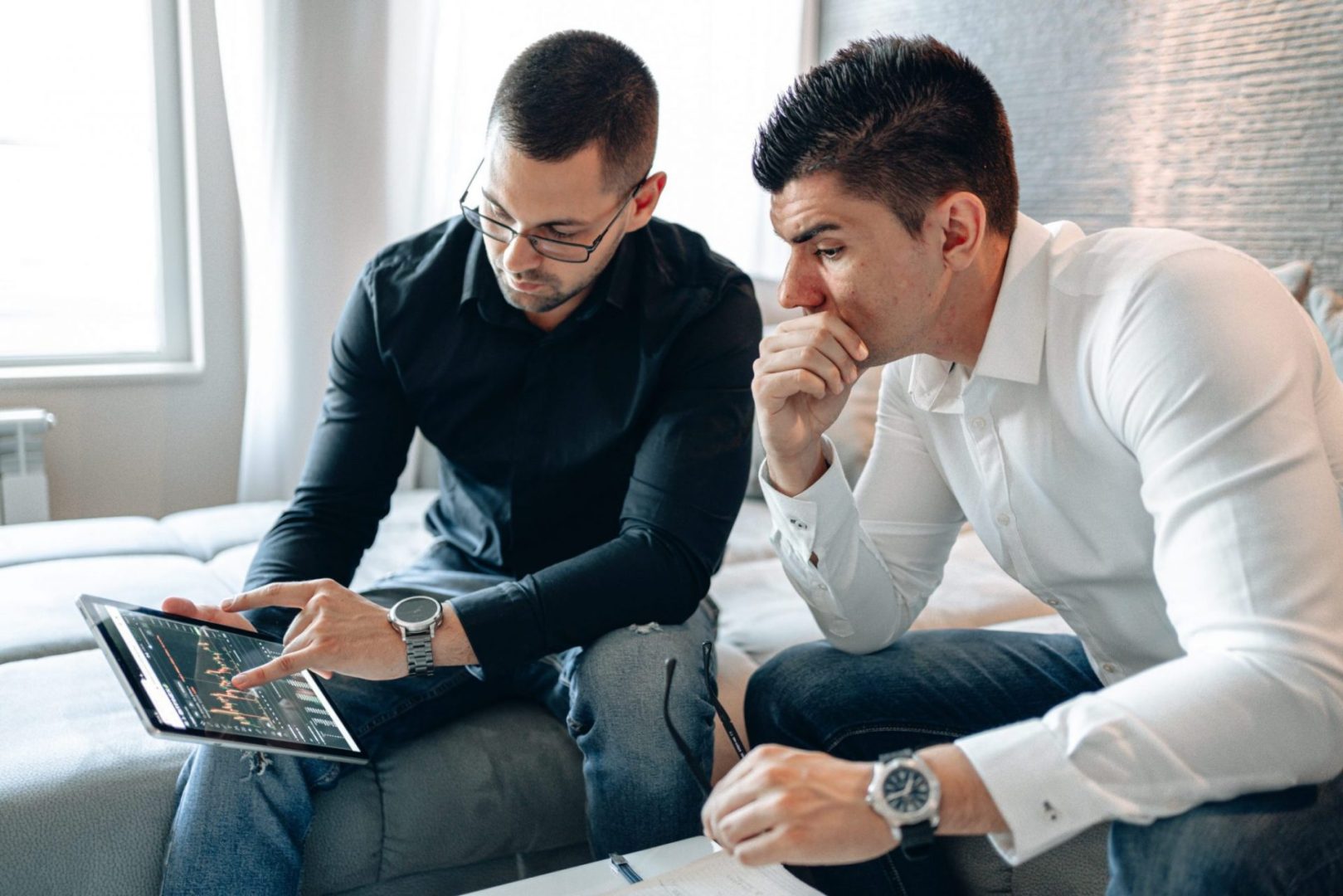 Other reasons push the price up. One of them is the final demise of Bitcoin Core.

Bitcoin Core has been well known in recent years as a slow, expensive, and a rather insecure cryptocurrency.

But now there is a competitor that has already risen among the new cryptocurrencies, called Bitcoin Cash. Many users and investors have already joined it for its features: speed, price, and reliability.

Its position will likely become strong in the coming years, able to stabilize and consolidate the market, definitively closing the history of Bitcoin Core.

3. MORE INVESTORS AND TRADERS OF BITCOIN AND MORE EARNINGS FOR MARKET MAKERS

Another reason is much more complex and concerns the profits of market makers.

Market makers are speculators who act as a sort of central bank and can manipulate prices through trading volumes. They have already invested billions in Bitcoin, so they will be increasingly interested in exerting their influence to change the price appreciation.

If we add that many investors are also interested in a more stable cryptocurrency, on which to base their portfolios. You get the conditions for a big upward price move.

But how do stock market earnings work? Simply, if I gain, there is someone who loses. There is always a zero-sum.

As large investors and market makers move prices, they are unlikely to lose. But they gain from the loss of us, little fish.

So the more small fish there are, the more they earn.

How to stockpile small fish in a market. They are made to believe that it is easy to make money and that that market will surely grow.

You wondered why, before the price of Bitcoin went up, in the two most important absolute escalations it had, what happened immediately afterward? There have been some very strong re-tracks. Powerful crashes.

It is these crashes that scare people, who immediately sell. Or they blow brokers’ accounts because people use very high leverage.

So they collect the money.

Did you know that the statistics say that in the financial market on average 70% of accounts lose money?

That’s how things go. But they will have to show that the price goes up to convince many people to invest in Bitcoin. In my opinion, it will reach at least $100,000 by 2025, if not much more.

4. LOOKING TO THE FUTURE 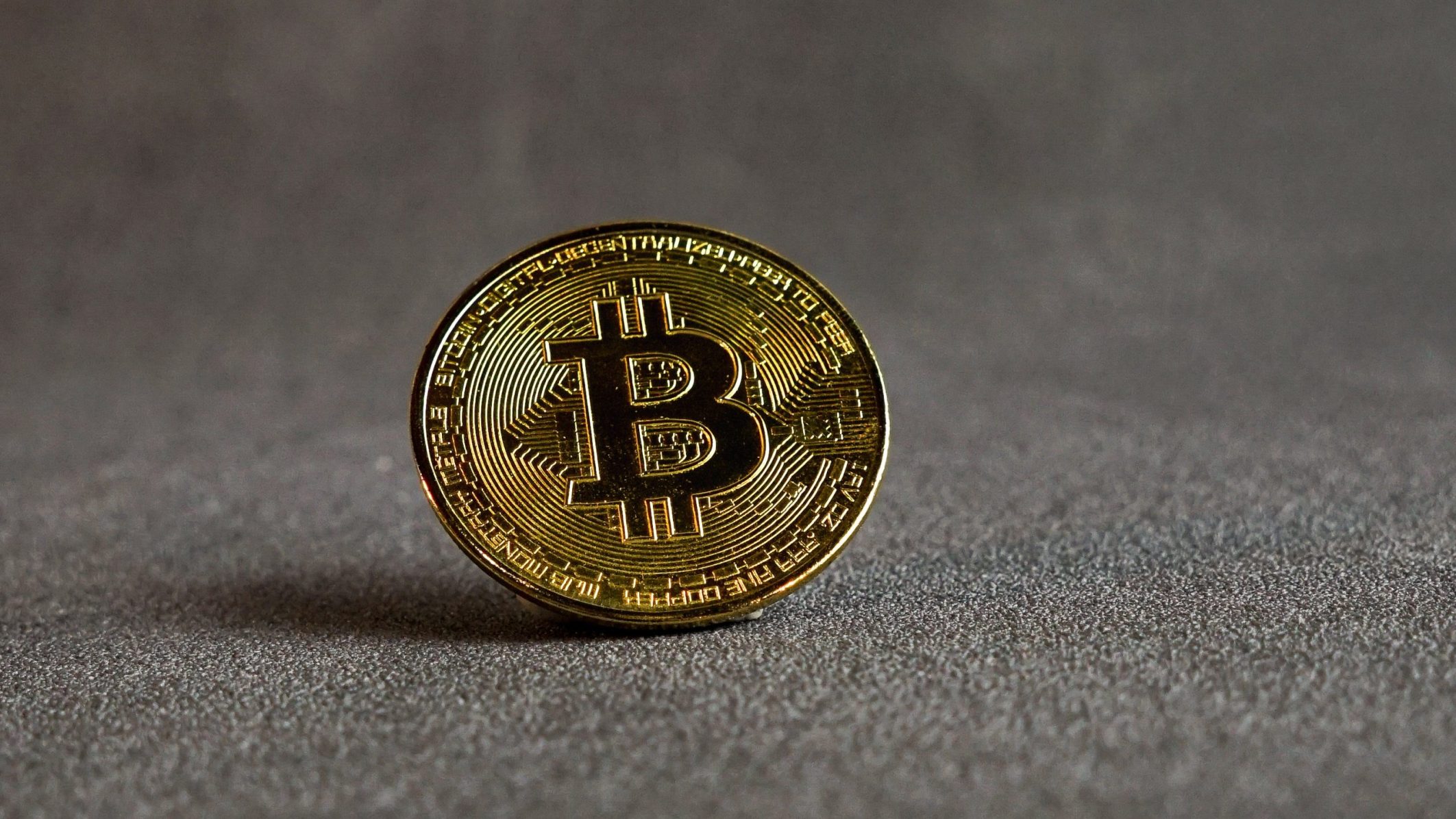 Finally, there is another even more interesting factor: the years to come will be those of the great industrial and technological development

We are talking about 5G internet (fast and secure data without buffering or interruptions, possible when on the move), Bitcoin mining chips that will make mining much more profitable (even at home), and quantum computers.

All of this will come within the next 5 years. Technology seems to just speed up time, but it’s changing much faster than we think.

It seems that everything happens in the blink of an eye and Bitcoin, as a technology that has been evolving for nearly 10 years, will have to evolve even faster. There are many reasons why it can do it:

– The development of safer mining devices

– Quantum computing power that exceeds today’s capabilities by several orders of magnitude – imagine how much this cryptocurrency (Bitcoin) could change!

THE SYSTEM HAS ALREADY DECIDED 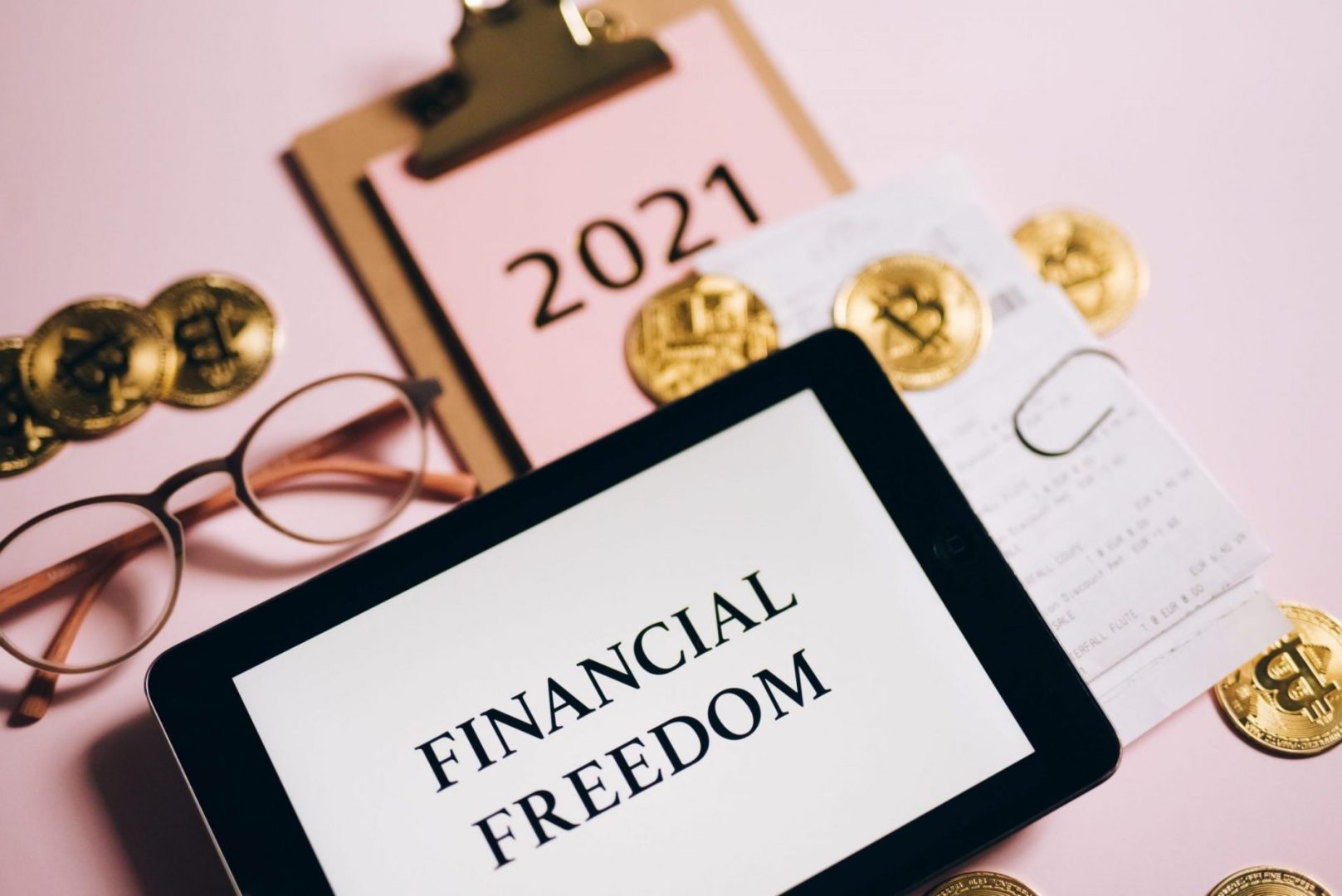 Bitcoin has already made many people rich and will continue to do so in the future. This I want to emphasize. Whoever does it with criteria, ability, patience, and in relation to his capital, obtains results.

Unfortunately, then we know what the human mind is like, and most people are unable to be stronger than their instincts so they lose money.

So if you are a serious person who wants to make money with patience and a trading idea, it is a good solution to invest part of your savings now, because the price is still relatively low and there is a lot of growth potential.

Remember that investing in cryptocurrencies is a risky business, however, so don’t put all your eggs in one basket!

But if you are feeling brave, then go ahead and buy some Bitcoins. You could be the next person to become a millionaire. Or at least to make a nest egg that will make you live more peacefully.

If you want to find out the latest news and info on technology and health technology. If you want to discover some secrets about the tech world that almost no one knows, subscribe to my Twitter: https://twitter.com/SirNickNite