10 Sure Signs Your Phone Was Hacked 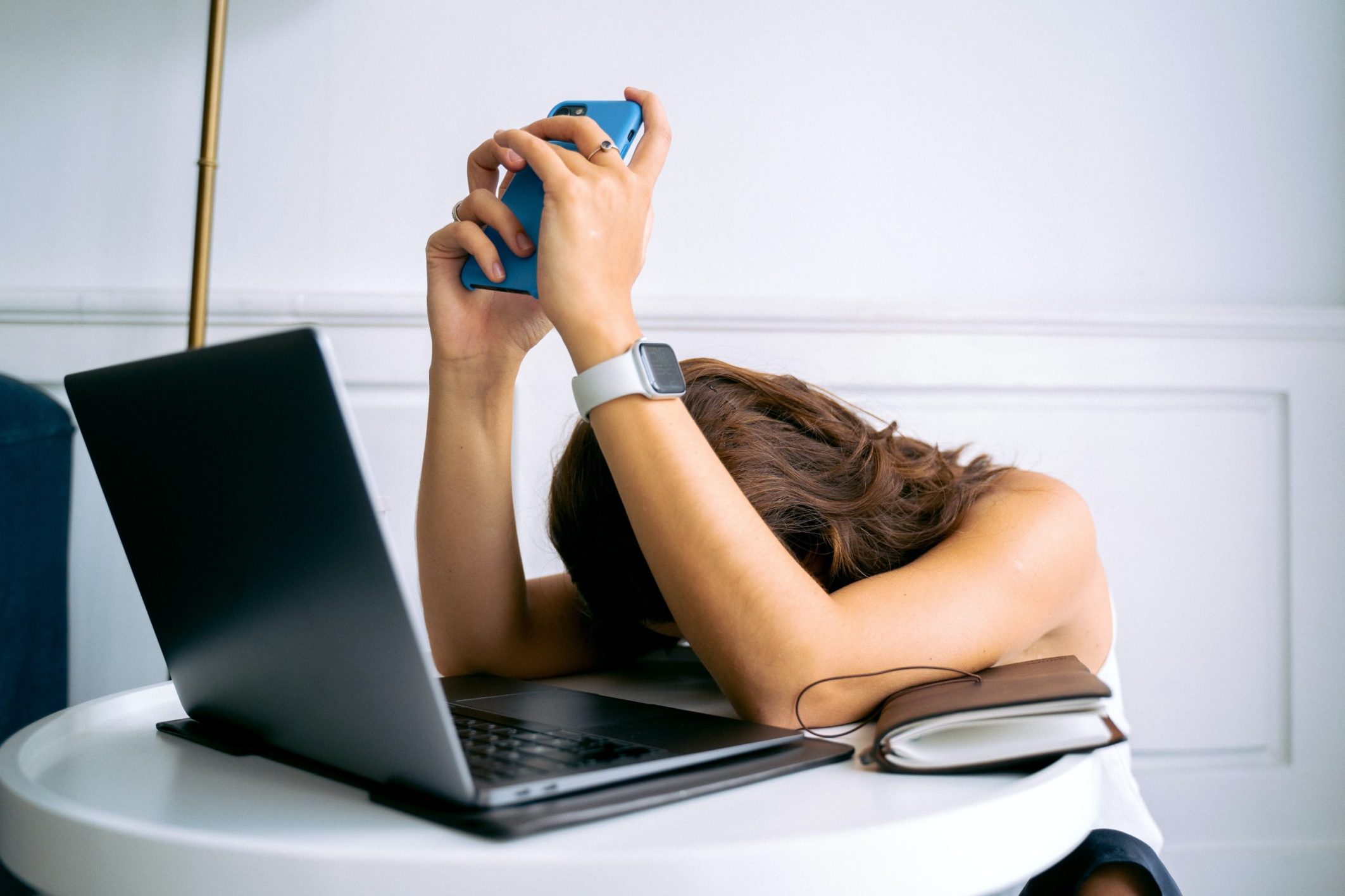 Many people treat their phones as a toy. They don’t think about the value that the phone has unless it’s the latest generation or when they’re using it for hot chats. It is actually so much more and you should be careful.

Our smartphones are powerful computers and contain all the most sensitive information about us. From the access keys to our email, social media, or the accounts of other accounts through pre-installed apps.

You should have the same concern you have with your money. Which you have taken safely to the bank. Or your gold, which you have locked in the safe.

Instead cell phones are used as common items.

To protect yourself from hackers, there are a few tricks, highlighted by cybersecurity expert Joseph Steinberg, which highlights 14 suspicious behaviors of your smartphone.

If you notice them, they should make you worry. Especially if they happen after you’ve clicked on a suspicious link. After opening an attachment that does not impress you.

When you’ve downloaded a third-party app, or simply done something that doesn’t fully impress you.

NEW APPS APPEAR ON YOUR PHONE THAT YOU DID NOT INSTALL

First of all, you should be alarmed if new apps suddenly appear on your smartphone for no reason, especially if you didn’t install them.

Have the first check done and make sure everything is ok. First, do a Google search on the apps that have appeared on your Home and see what the trustworthy sites say about them.

SOME APPS DONT WORK AS THEY DID BEFORE

Be very careful if the apps you used stop working well, it could be malware (programs used by those who want to steal information from you) that interferes with their proper functioning.

“For example, if they suffer a slowdown or bugs … or graphics errors …”

If this symptom occurs immediately after you have done a software update then it is more than likely that it is not a hacker attack but the update. 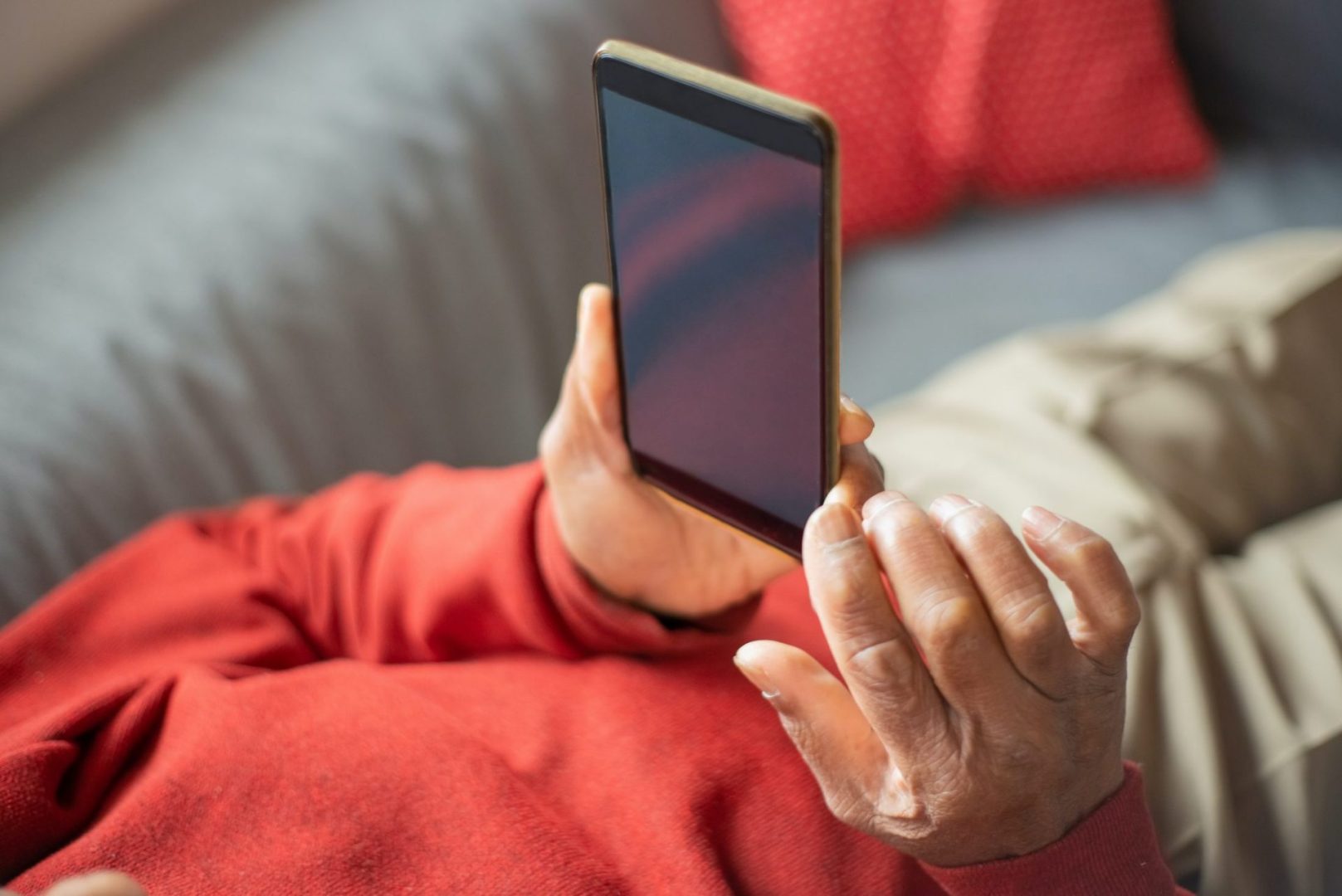 This is another indicator that something may be wrong with your device. You may wonder what the battery has to do with being hacked.

What happens is the program they use to hack your cellphone runs in the background. For example, it constantly checks and steals your information. Then sends it to third parties.

YOUR SMARTPHONE RUNS SLOWER THAN BEFORE

It is one of the first signs. It might mean that malware is already running in the background on your smartphone.

“They can slow down both the performance of your device’s apps and the speed of your network connection”.

However, sometimes it is also the fault of the operating system updates. They can have the same effect.

So wait and don’t panic. The performance also drops if memory is full or if you install several apps that consume processors and bandwidth.

YOUR PHONE GETS WARM

For the same reason that the battery drains faster and you see the percentage drop visibly, an infected smartphone could get hotter.

It is like going for a run, you go for a run, and while you run you do arm exercises. You will consume more energy and you will sweat and be hotter. 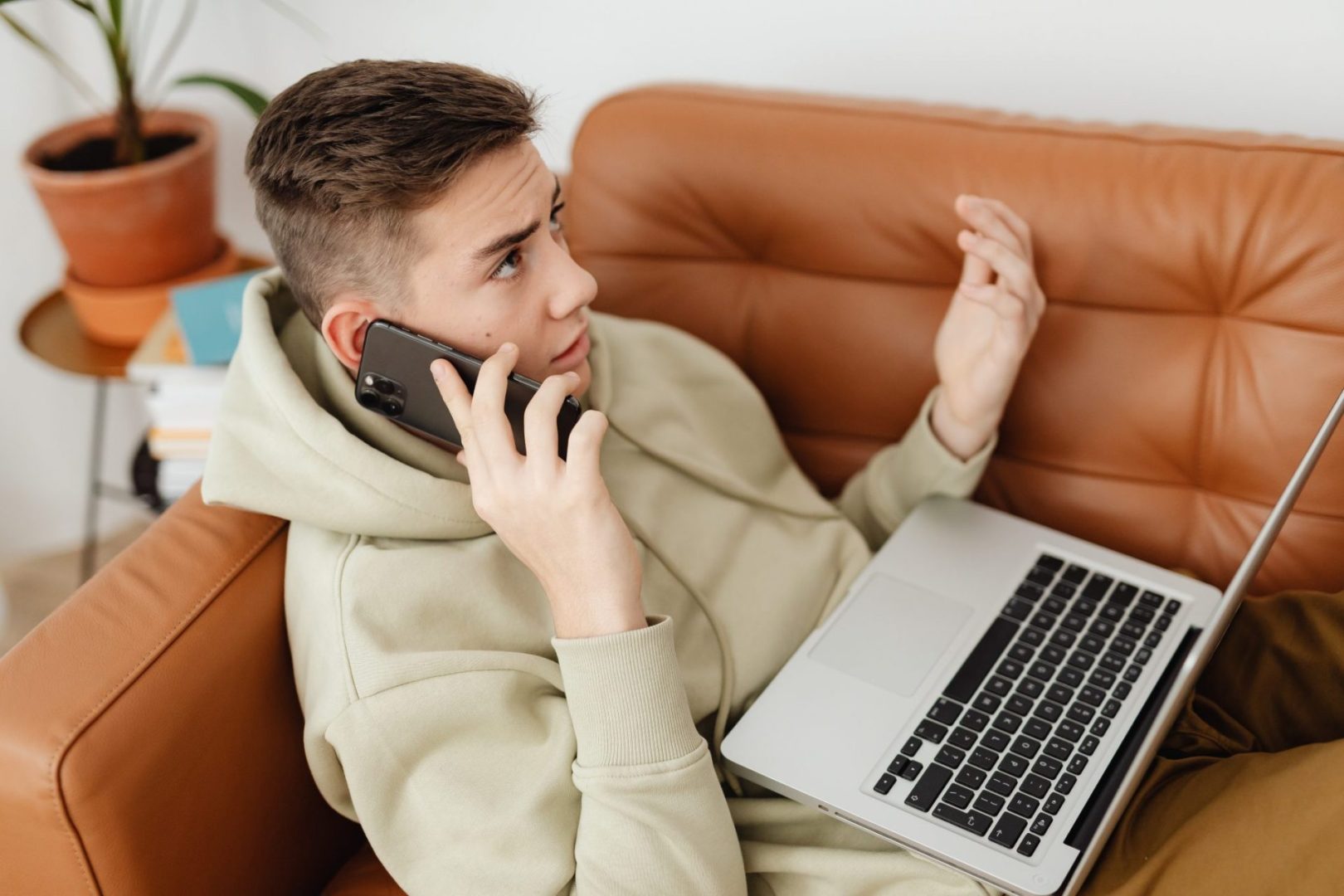 THE DATA CONSUMPTION AND SMS IS INCREASING/YOU HAVE UNEXPECTED EXPENSES

Here is a situation that I’m sure will alarm you. When they touch our wallets we almost always see things clearly.

What could happiness is the use of data and SMS has grown more than expected. It could be a sign that the smartphone is sending data to third parties without your knowledge.

“First of all, check the data usage for each app to verify that it is not consuming too much”.

If the app was downloaded from a third-party app store you can delete and reinstall it from a secure source.

Meanwhile, hackers are probably using your smartphone to make expensive overseas calls or exploit your device for other actions that affect the final bill.

THERE ARE STRANGE INTERRUPTIONS WHEN YOU CALL

It looks more like a wiretapping error. Actually, what I’m describing to you, can be traced back to someone trying to hack your cell phone.

If the line drops while you call or if you can’t call even if the signal is good.

If you hear strange noises while talking on the phone, there might be something strange.

Usually, these problems are not related to some virus on your device.

THERE ARE NOISES OR ECHOES DURING CALLS

If, on the other hand, the call does not hang up and you hear strange noises during the conversation, this is another reason to get suspicious.

First, make sure the person you’re talking to hasn’t turned on the speakerphone, which often causes rumbles and echoes. To rule out that it is not that particular place.

That is, these effects must occur in a normal situation that previously had never caused strange echoes or noises that disturb you or the person you are talking to.

With every possible scenario removed, we have another clue that your phone needs to be checked carefully. 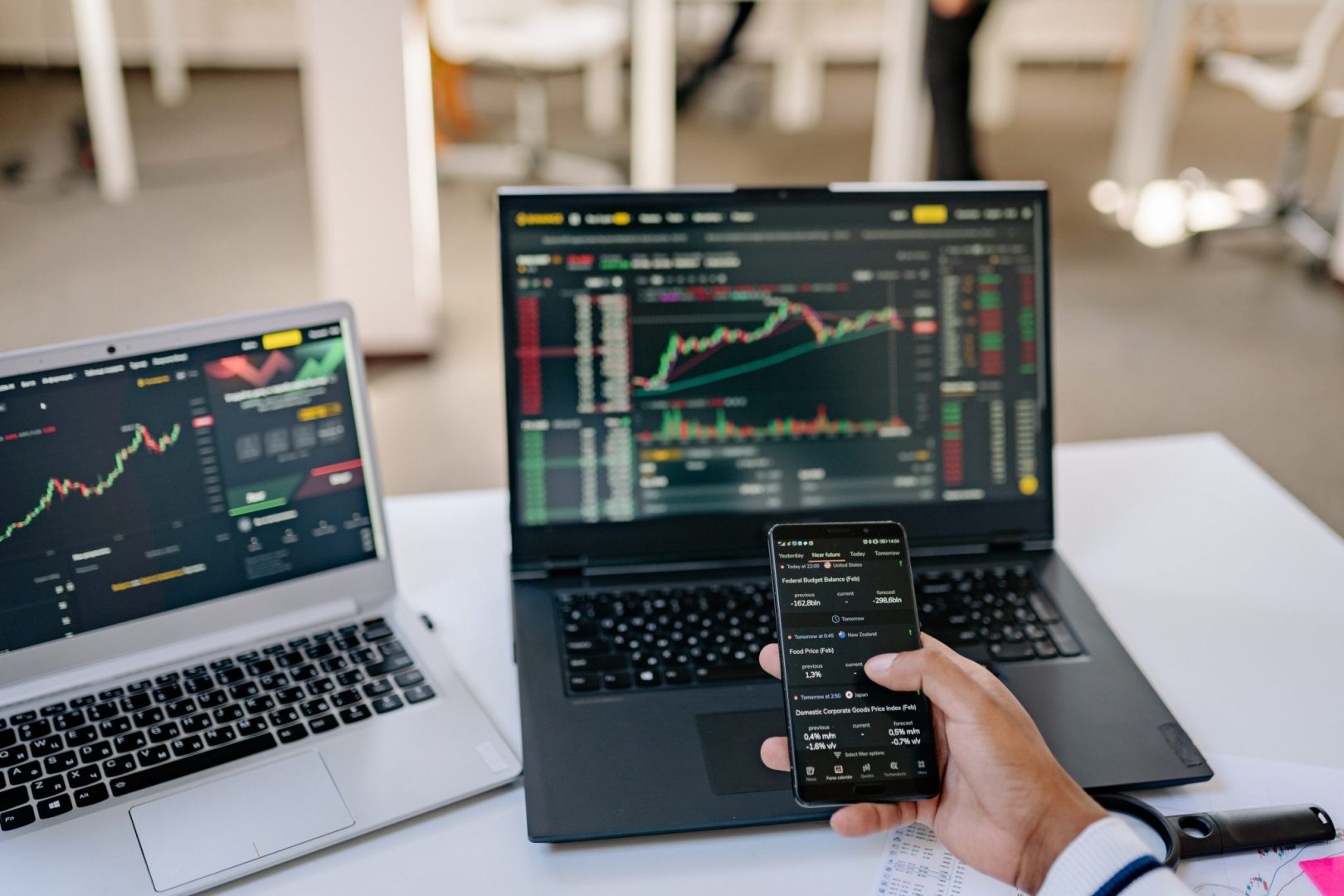 “POP-UPS” BEGINs TO APPEAR ON YOUR DEVICE FROM NOWHERE

Pop-ups are online pages that open by themselves. You surf and suddenly bammm…. you are redirected to another website without wanting to go there.

Fortunately, often your smartphone is on a network that blocks access to sites recognized as problematic.

The fact is there has already been an attempt to access these sites without your knowledge, so it could mean that your device is infected.

EMAILS SENT FROM YOUR PHONE ARE BLOCKED BY ANTI-SPAM FILTERS

You sent an email that never reaches the recipient or it doesn’t start right from your phone. This is another indicator that has to make your hair stand up.

“If an email sent from your smartphone is suddenly blocked by spam filters it could mean that your configuration has never been changed”.

Or…the mail is sent through unauthorized servers that allow you to read your messages to others who want to spy on what you do with your mobile phone and what you send to others.